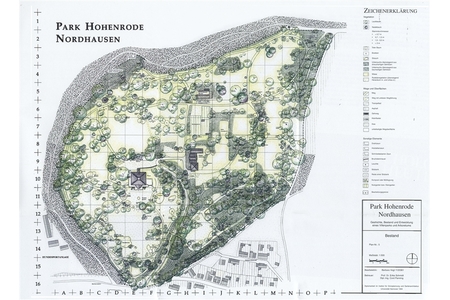 NO to Hotel Constructions in our Park Hohenrode Nordhausen

Petitioner not public
Petition is directed to
Stadt Nordhausen
291 Supporters 85 in Nordhausen
Petitioner did not submit the petition.

Our living monument in Nordhausen, Park Hohenrode, an arboretum of the english style which is 150 years old will now become a victim of commerce, industry and tourism. Planned is a hotel for the hospital in Nordhausen, to finance the renovations, reconstructions and preservation of the park.

'The hospital wants to save the unique structure in Nordhausen and build a four-star-house for own usage' it says in the local newspaper 'Thüringer Allgemeine' from 30th June 2017. This was accepted and seen as the only possible solution by the majority of all members in a conference of the Support society 'Park Hohenrode' e.V.

But for this, the park will decrease in a large percentage. We don't want this to happen!

Now you are called to take action and think about wether or not we need this hotel. We were not asked when this decision was made! But this Park belongs to us citizens also. So please sign and share this petition for our nature and against futility!

Thank you for your support
openpetition.de/!qzpvr 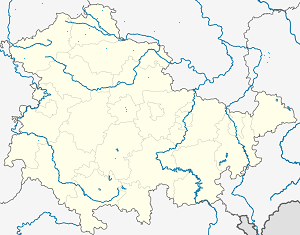