We urge the city council of Halle (Saale) to prevent the eviction of HaSi by issuing a shareholder directive to the owners HWG and thereby permanently guaranteeing HaSi in Hafenstraße 7.

The HaSi is a non-commercial, socio-cultural center in Hafenstraße 7 in Halle.

For the past three years, a place of neighborly encounter and self-organization has emerged. Collaborative projects in politics, the arts, music and movement, as well as work on an open, tolerant and empowered society have been and are essential fields of action.

The HaSi arose from a squat in January 2016. The house was empty for almost 15 years. After a few weeks, a contract for the use of the site was concluded with the owners through the then managing director of the city's "Hallesches Wohnungsgesellschaft" (HWG). Although the use was initially limited to two years, "benevolent negotiations" for an extension were guaranteed. This never happened. Upon replacing the managing director of the HWG all contact attempts were blocked and eviction action brought against the operator association.

Projects like HaSi are more important than ever in the current political situation. HaSi is necessary because it helps create a solidary city organized not according to capitalist principles but according to the needs of its inhabitants. Regardless of financial capabilities, origin or other discriminating categories, HaSi is a place for everyone.

We urge the city council of Halle (Saale) to prevent the eviction by a shareholder directive to the HWG and to guarantee a permanent solution for the HaSi in the Hafenstraße 7.

More information about the project at: https://hafenstrasse7.noblogs.org

Thank you for your support
openpetition.de/!tbtzy 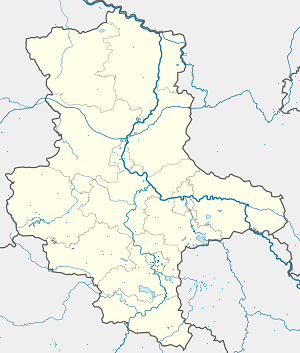