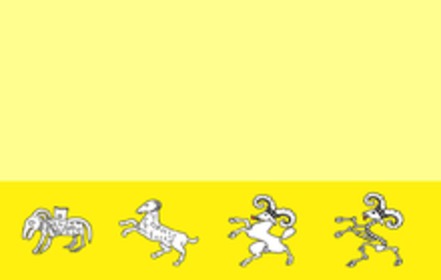 Stop the cutbacks of the Canton of Schaffhausen Archaeology Department

Petitioner not public
Petition is directed to
Government of the Canton of Schaffhausen
2.330 Supporters
Petitioner did not submit the petition.

The recent austerity measures ESH4 (EP2014) adopted by the government propose that the annual budget of the Canton of Schaffhausen Archaeology Department be halved until the year 2018. Permanent positions will be reduced by more than 70% and temporary annual contracts will not be renewed. This will ultimately impede the ability of the canton to meet its statutory duty to protect and preserve the rich archaeological heritage of Schaffhausen.

In the future, the cultural legacies of regional, national and international importance could be surrendered to destruction, decay and illegal excavations pot-hunting. Many communities will turn into archaeological no man's land because the Canton of Schaffhausen Archaeology Department will no longer be able to provide its service. Massive delays in construction projects will become inevitable.

We, the undersigned, demand the Government,

The canton of Schaffhausen has a rich cultural heritage that is far from being exhausted. Our ancestors who built this country, deserve our respect and that their memory is preserved for future generations.

Thank you for your support
openpetition.de/!lhjft