The suffering of the people in Syria is far worse, than we can ever imagine. Their life has become unbearable. All the efforts to stop the killings haven’t been able to send an end to the war that is carrying on without end.

We plead to you that you may: · Help, that Germany and Europe put up pressure on the parties that are involved with the fighting and the war in Syria, like Russia, Iran, Saudi-Arabia, Turkey, the United States of America and other countries - so the politics of escalation is stopped. That includes the export of weapons and ammunition, too. . Help, that the countries at the border of Syria open there borders for the refugees. . Help, that Europe - as the experts from Robert Bosch are suggesting – takes up to 500.000 refugees from those countries. . That in Germany nationwide programs for refugees are revived. . That the families of the Syrian refugees are able to move to their relatives more easily, than at the moment.

We are mourning over the children, women and men, who have died and will die in the war in Syria. Therefore we plead to you: Stop the killings in Syria! Help the people who are suffering!

Let us wear black ribbons as a crape. A crape on the arm. Wherever, whenever. In public. In privacy. At school. At work. At church. We are sending a helpless-mighty signal into the world.

We ask all politicians in Germany and in Europe to do whatever they can do, to help the suffering people and make the war come to an end. We won’t be silent anymore. Together, we will be seen and heard!

Thank you for your support
openpetition.de/!fskxm 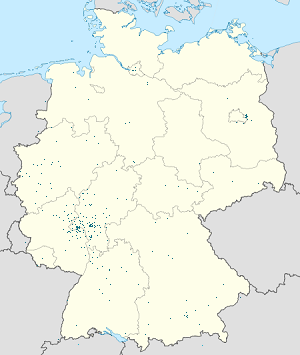