Petitioner not public
Petition is directed to
Deutscher Bundestag Petitionsausschuss
1.033 Supporters
Petitioner did not submit the petition.

The German Bundestag may decide that the german Sinti gain recognition of being a german independent autochthonous minority. The Sinti folk isn't a subgroup of the Roma folk.

Because of the term "Sinti and Roma" the German Sinti folk lose their identity, even though they have been living for more than 600 years in Germany. The oldest reference from arrival of the German Sinti on german ground dates back to the territory of today's Lower Saxony in the City Hildesheim - the famous "Hildesheimer Weinamtsrechnung" of 1407. This historic document verifies the over 600 years old history of German Sinti. The word pair "Sinti and Roma" (a non-word) is not the designation of Sinti folk themselves. The majority of the Sinti folk never called themselve "Sinti and Roma". This construct is vehemently refused by the majority of German Sinti folk, because this term represents distortion of historical process. The Sinti folk are an independent (autochthone) ethnic group, theyre not a subgroup of the Roma folk and they aren't part of the Roma folk. Sinti are a German minority, Germany is their home for more than 600 years.

Thank you for your support
openpetition.de/!zmhcm 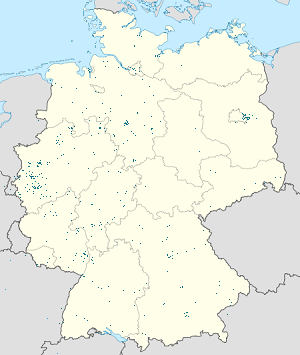