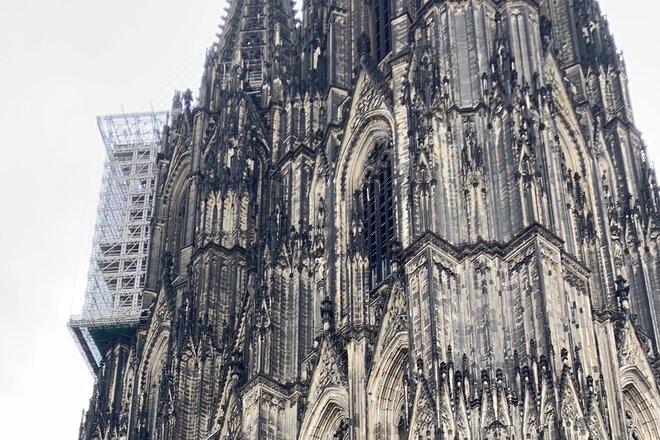 Rainer Klawki
Petition is directed to
Erzbistum Köln
2.784 Supporters
Petitioner did not submit the petition.

We, the action group for Cardinal Woelki, declare that we express our trust in our Archbishop, Rainer Maria Cardinal Woelki. We ask him, against all hostility from different sides represented in the press, to continue to exercise his duties as shepherd of the Archdiocese of Cologne in unity with the Holy Father.

Why we did this declaration

On January 28th, 2021 the “Diocesan Council of Catholics”, an assembley of lay people including priests, in the Archdiocese of Cologne decided to temporarily suspend active participation in the “Pastoral Path to the Future”. At the same time, the diocese leadership is asked to take personal responsibility for investigating cases of abuse.

The archbishop is said to have been "completely failed as a moral authority". The “unbearable behavior of the diocese leadership” has led to “people's trust in the church being permanently destroyed and no longer repairable”.

Apart from the fact that these statements are more than questionable, they are linked to the understandable displeasure about the planned restructuring of the parishes of the Cologne archdiocese (Pastoral Future Path - make one parish out of five) in such a way that the question arises whether one has not been instrumentalized for the sake of the other.

The reputation-damaging attacks against Cardinal Woelki carried out by the local press in this context create the impression that the diocese leadership is not interested in alleviating the suffering of the victims and punishing the perpetrators, but in continuing to cover up incidents.

In addition to not publishing of the legal opinion by the Munich law firm Westphal Spilker Wastl, the main argument in the matter of cases of abuse is the accusation that Cardinal Woelki may have wanted to cover up cases of abuse in his diocese. The archdiocese's presumption that this legal opinion had methodological deficiencies has since been confirmed in a second opinion. In contrast, not publishing the first report is described as “questionable” in the opinion of the “Diocesan Council”, without going into the criticism of the second report, which accuses the Munich report of serious methodological deficiencies and violations of personal rights.

Cardinal Woelki commissioned this report himself, which undoubtedly gives him the right to decide whether it should be published or not. A cover-up cannot be inferred from this decision, especially since the archbishop has already announced the publication of a new report for March 18.

If one looks at Woelkis' previous handling of cases of abuse, it is also difficult to find a moral failure. On the contrary, Cardinal Woelki has repeatedly intervened immediately and drawn the consequences - perpetrators were suspended from duty, victims were recognized as such and given financial compensation. During his time as Archbishop of Berlin already, he sought to talk to victims.

We, the signatories of the Initiative for Cardinal Woelki, reject the prejudicial opinion of the “Diocesan Council”. We regret that councils and associations speak on behalf of the church without having made sure that there is a consensus among Christians on this. We expressly declare that Cardinal Woelki, as pastor of the Archdiocese of Cologne, can be certain of the support of many believing Christians and we thank the Archbishop, who in his sermons and publications repeatedly - against relativising tendencies – emphasized the Gospel of Jesus in its Catholic authenticity and especially the importance of the Sunday Eucharist mass as the source and culmination of the life of the Church.

Thank you for your support, Rainer Klawki from Köln
Question to the initiator
openpetition.de/!kqlgy 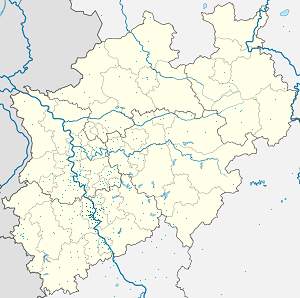