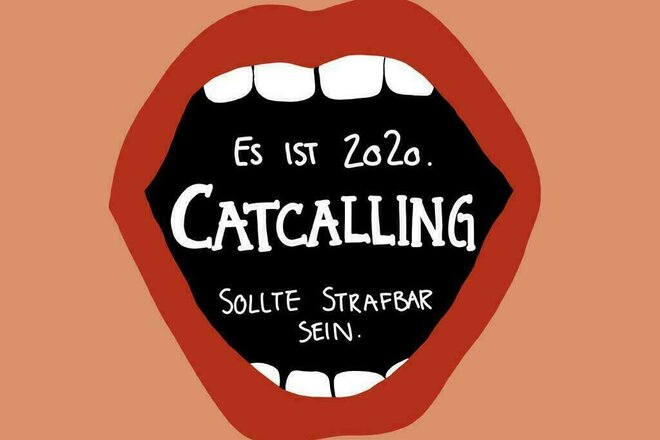 It is 2020. Catcalling should be punishable.

It is 2020. Catcalling should be punishable.

Not every man does it, but every woman knows the problem. Catcalling, is one kind of verbal sexual harassment.

Catcalls are not to be confused with compliments:

„Ey gorgeous“, „Ayy nice ass“ or inappropriate gestures and noises are not compliments.

Catcalling is rather the exercise of dominance and power. Why does one do that in the first place? The answer is simple: because one can.

Let us all work together to make sure one cannot do it anymore.

Catcalling cases can be punished with fines, for example.

Even more important than the fines is the awareness that is being created.

German law should be a guide for what is right and wrong. A law against catcalling demonstrates that verbal sexual harassment is definitely wrong. Sounds abstract, elaborate and impossible to implement? In France, catcalling has been a criminal offence since 2018 and is punishable by fines of up to 750 euros. Catcalling is also illegal in Portugal, Belgium and the Netherlands. You don't have to be a woman and you do not have to have a daughter or a sister to be against sexual harassment. The Catcalling Law applies equally to every gender.

We talk about equality on a regular basis, but we are not moving forward, especially when it comes to legislation. Let us create a legal tool to defend oneself against oppressive and disrespectful comments.

It is 2020. Verbal sexual harassment should be punishable.

Thank you for your support, Antonia Quell from Würzburg
Question to the initiator
openpetition.de/!dzhqk

As an expat, I can assure that if one ignores such offences then the situation aggravates with time and even an offence like catcalling (which some people might think is insignificant but is NOT) could lead eventually to even worse crimes so “Nip the evil in the bud!” Just for an experiment: Try for yourself being a woman for few days and if you get catcalled, I am assertive you would taste the fear, despair, and anger that women feel. I respect the other gender and since we are all equal, I expect the same from all of them (I say ‘All’ because I agree majority of the men are respectful)

Mrs. Quell, your request is understandable and justified, but I consider the way to limit the use of the law to be completely wrong and very susceptible to abuse. Therefore I decline. This problem is already present in the current criminal liability of sexual harassment: - "Harassment is not an objective condition, but a subjective feeling"; - "A demarcation from social adequacy is hardly possible [...] actually the facts of the case open upopens up an area of application for false suspicions, threats, revenge actions. 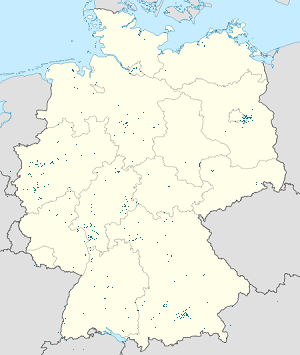 The data refers to 86 statements.