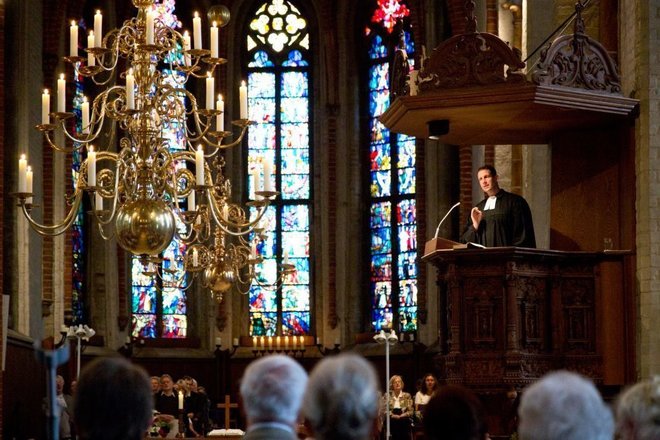 Petitioner not public
Petition is directed to
Bremische Evangelische Kirche (BEK)
20,143 Supporters
Petitioner did not submit the petition.

The signatories of this petition lend their support to pastor Olaf Latzel of Bremen, Germany.

We take a stand for freedom of faith and freedom of speech in the Evangelical Churches of Germany. For this reason, Pastor Olaf Latzel must not be suspended.

In §1 subpara. 2 of the “Constitution of the Bremen Evangelical Church” it says: “Freedom of faith, freedom of conscience and academic freedom stay unrestricted.”

Thus, the general freedom to teach is constitutionally enshrined in Bremen. It is a basic right, also for a pastor in Bremen which may not be restricted. But in fact, this is what is currently happening.

Another authoritative legal foundation is provided by paragraphs 1 and 2 of Article 4, in which it is written: “The freedom of belief and of conscience and the freedom of religion and belief are inviolable. The undisturbed practice of religion is guaranteed.”

Pastor Latzel of Bremen thus fulfils his biblical responsibility towards God and at the same time this is done on the basis of ecclesiastical law of Bremen and the German Constitution.

The suspension of Pastor Latzel would be an encroachment on fundamental rights and a violation of the law of the Bremen Evangelical Church.

Information concerning the background: (The following paragraphs are a taken from the website mentioned below and quote/treat the BEK representatives who are calling for the dismissal of pastor Latzel.)

“The employee’s representatives of the Evangelical Church of Bremen demand the suspension of the controversial pastor of St. Martini church, Olaf Latzel. In the context of his work, the latter made degrading comments about homosexuals. For this reason, the state security is investigating him for suspected sedition.”

"Latzel had described homosexuals as "criminals " during a seminar on marriage, but he later claimed that he had been misinterpreted and apologized. The BEK (Bremen Evangelical Church) staff representative is now demanding Latzel’s explusion, saying in an open letter to church leaders: “The intolerable hostility towards people of a different lifestyle, either from a church member or a church employee is unacceptable."

Thank you for your support
openpetition.de/!yqyrn

It is a sad day in any country when a man of God is disrespected for preaching the word of God. Most people that object to this man's preaching, have, most likely never read the word of God. Thank God for men of God who stand for right, no matter what the consequences are. God bless you sir, and HE WILL!!!! I am praying for you! 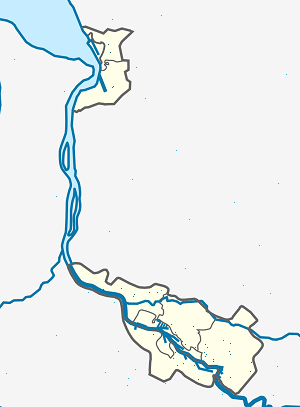 The data refers to 48 statements.