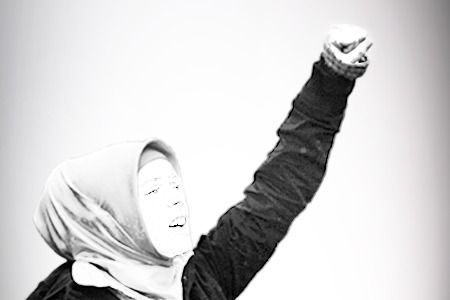 You voice against the hijab ban!

Petitioner not public
Petition is directed to
German Parliament Petition's committee
173,684 165,609 in Germany
Petitioner did not submit the petition.

The German government intends to prohibit girls under the age of 14 to wear a hijab at school! We are against that!

The NRW integration minister is calling for a total ban on wearing the Muslim head covering under the age of 14 whilst as school. He claims that children below the age of religious maturity shouldn’t be coerced in to wearing a hijab.

The integration secretary of state Serap Güler claimed “To impose a hijab on young girls is a perversion. It sexualises the child”. The argument presented by Güler is supposedly all about the well-being of the child but is in-fact obsolete as a hijab has exactly the opposite effect. It is in-fact an invasive intrusion into the development of an identity, personality and character of Muslim women, conflicting with the basic moral standards and values the parents are raising their children by and will ultimately lead the children to an internal conflict and to a crisis of identity.

For that very reason, we are calling out to the Muslim community of Germany and all non-muslim citizens to raise their voices against the hijab ban. With the signatures we gather here, we intend to show those responsible for the political decision-making the discontent of the Islamic community in Germany and of all those who stand for the freedom of religious expression.

A hijab (head cover) ban for Muslim women under the age of 14 during their attendance at school is an illegitimate intrusion into the religious identity of Muslim women, According to the Islamic laws - there is absolute consensus on this matter that the start of puberty represents the age of which Muslim women attain self-determination and accountability for their decisions.

"Self determination, the right to decide upon one's own religious behavior and practices must be given priority over the wishes of others whom deem themselves entitled to arbitrarily decide how and when the religious practices of others are deemed necessary or acceptable."

Thank you for your support
openpetition.de/!lgllm 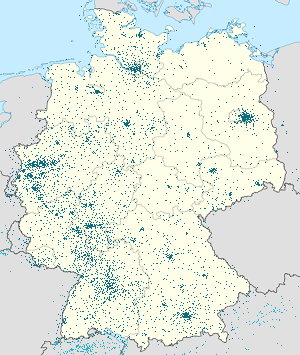 The data refers to 51 statements.