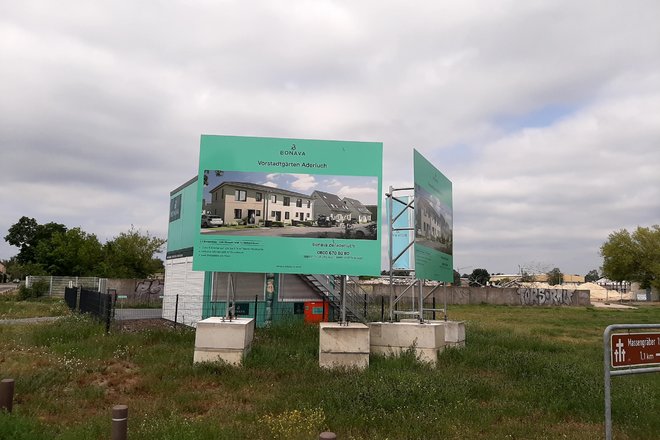 Petitioner not public
Petition is directed to
Bürgermeister Alexander Laesicke, Stadtverordneten-Versammlung Oranienburg
1.056 Supporters 147 in Oranienburg
Petitioner did not submit the petition.

In the discussion about the street names of the new construction area on the Aderluch, we ask the city councilors and the city administration to find an amicable agreement with the survivors of the Sachsenhausen concentration camp, represented by the International Sachsenhausen Committee.

The new development area is located on the subcamp "Zeppelin" of the former Sachsenhausen concentration camp. As citizens of Oranienburg, we live in the consciousness of this section of the history of our city, which must not be forgotten. The Nazi regime wanted to rob its victims of their existence and their names. The naming of new streets on the site of the former concentration camp is an excellent opportunity to give some of these victims their names back, symbolically for many others, and thus the human dignity that was wanted to be stolen from them. We respect the efforts of the city of Oranienburg to take women into special consideration when naming streets. However, we are convinced that both concerns are by no means mutually exclusive. We, therefore, call on city councils and the city administration to find a mutually acceptable solution with the memorial and the International Sachsenhausen Committee.

Thank you for your support
openpetition.de/!hdwvw 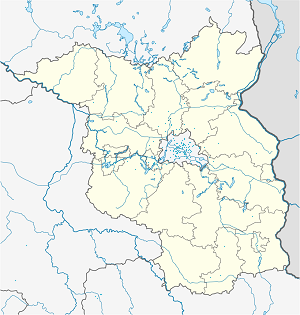