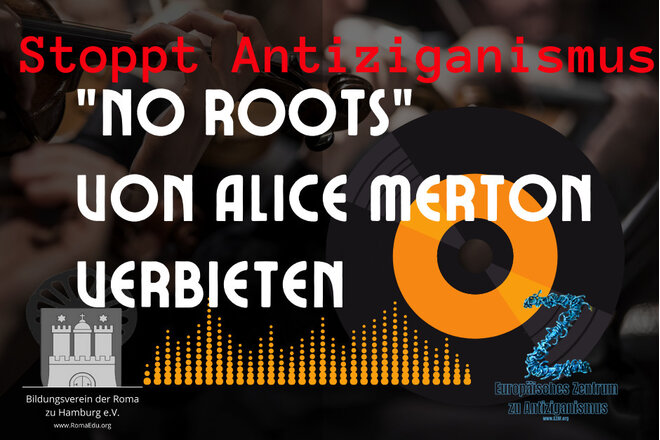 We demand that the antiziganist song "No Roots", which hates the people and which is peppered with hate speech against Roma, is banned and/or put on the index for media harmful to young people.

We call on all music broadcasters to boycott this song and not to spread hate speech about Roma, who are confronted with antigypsy prejudices about them and the racist term "gypsies/gypsies".

It would be unthinkable to hear a song on the radio that talks about "gypsies" in German and reproduces prejudices. That's why we can't tolerate this in English either. Stop antigypsyism against Roma.

"Because of sedition. Hate speech and all applicable criminal offenses.

This song reproduces and strengthens social antiziganism in the worst way, i.e. the declaration of hostility of the majority society towards the Roma people.

Gypsies are mentioned four times in the song, Gypsies is the English translation of the word Gypsy, which is no longer socially tolerated in Germany.

In the song, the "gypsies" are accused of, or associated with, several antigypsy prejudices.

"No Roots" is sung 26 times, meaning the "Gypsies". This is a traditional prejudice against the "nomadizing gypsy". As a result, the majority population has taken it upon themselves to drive out the Roma people since the 14th century. All Roma are permanent residents with a place of residence. This "No Roots" is racist, discriminatory and exclusionary.

As a further element of this racist song, it suggests 12 times with ".. my home was never on the ground" that the "Gypsies" are traveling in a caravan. Here, Ms. Merton and Mr. Rebscher again wallow in a prejudice of the "nomad living in a caravan".

In short, this song is a single hate speech against the Roma people who legitimize the following with a dance beat.

· Singing "gypsies-Zigeuner" is ok, you can't say it anymore.

· Mystification and criminalization of the minority.

Spreading the antiziganist prejudice of “living in a caravan”

· Spreading the antigypsy prejudice of the “thieving gypsy” who digs holes to hide things. "

We will also lodge a complaint with the media regulators and request all radio and music stations to stop playing this antigypsy song.

We demand to put the song on the index!

Thank you for your support, Bildungsverein der Roma zu Hamburg e.V. from Hamburg
Question to the initiator
openpetition.de/!gpbqx 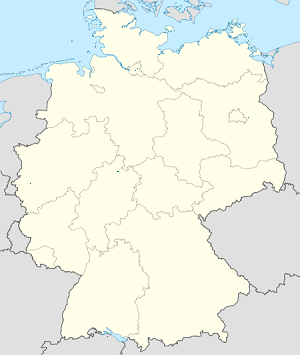